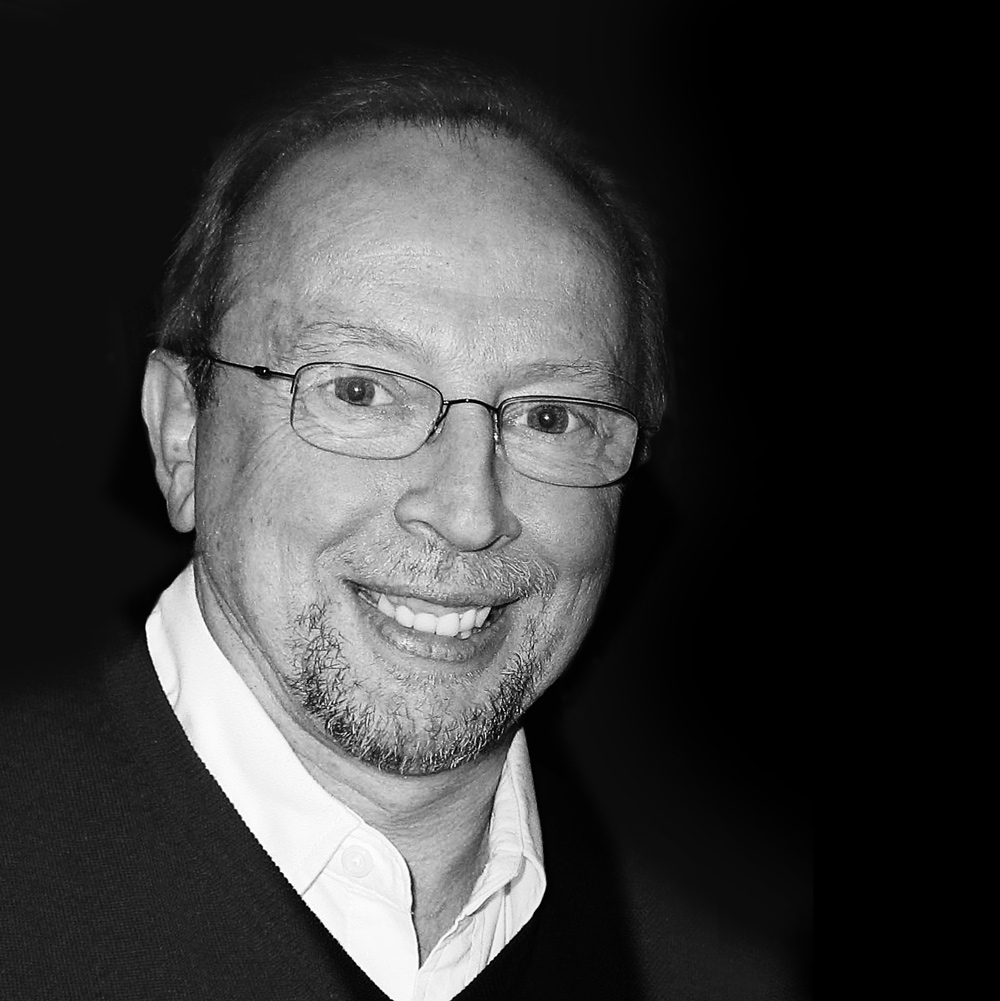 Master of the
“methode champenoise”

Thibaut’s career spans 40 years of expertise in all aspects of winemaking with valuable years spent in major wine markets including his native France, Australia and California.

Since graduating from the University of Reims in the heart of France’s Champagne region, Thibaut has demonstrated superlative ability in using his skill with the “methode champenoise” —a double fermentation process that creates the bubbles found in Champagne and sparkling wines— in the production of premium sparkling winemaking in regions outside of France. 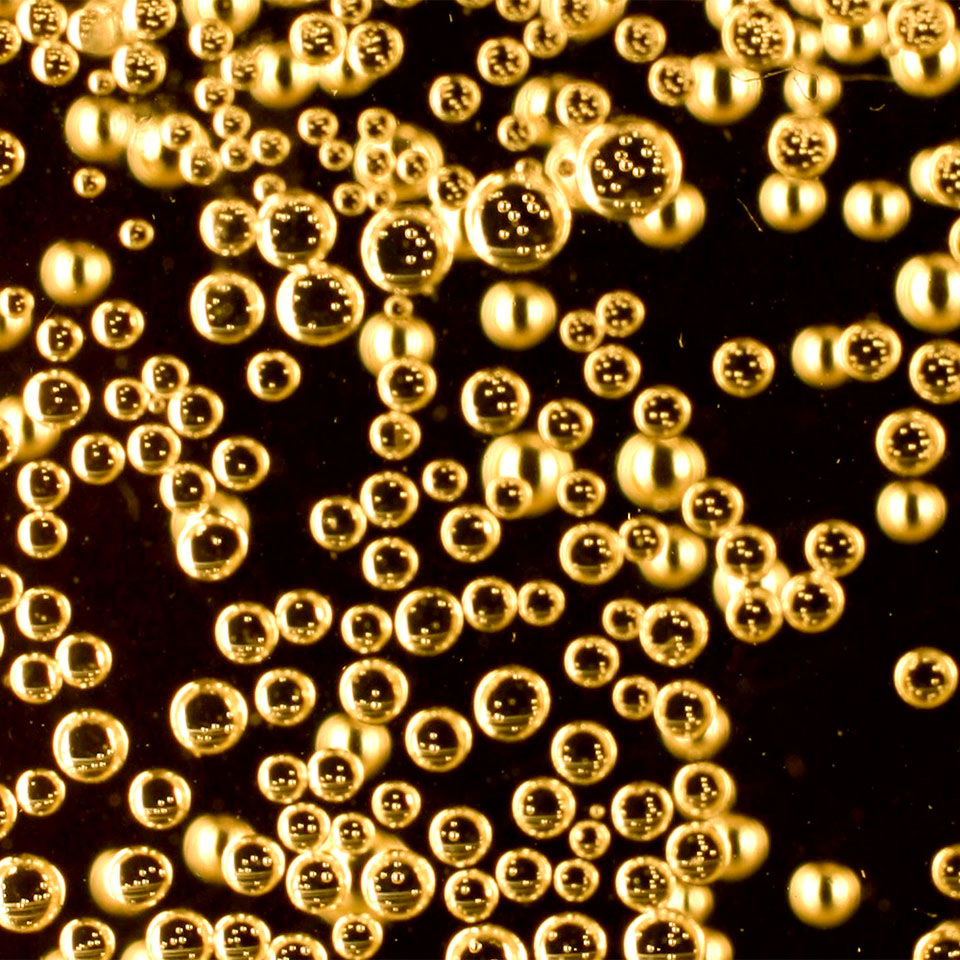 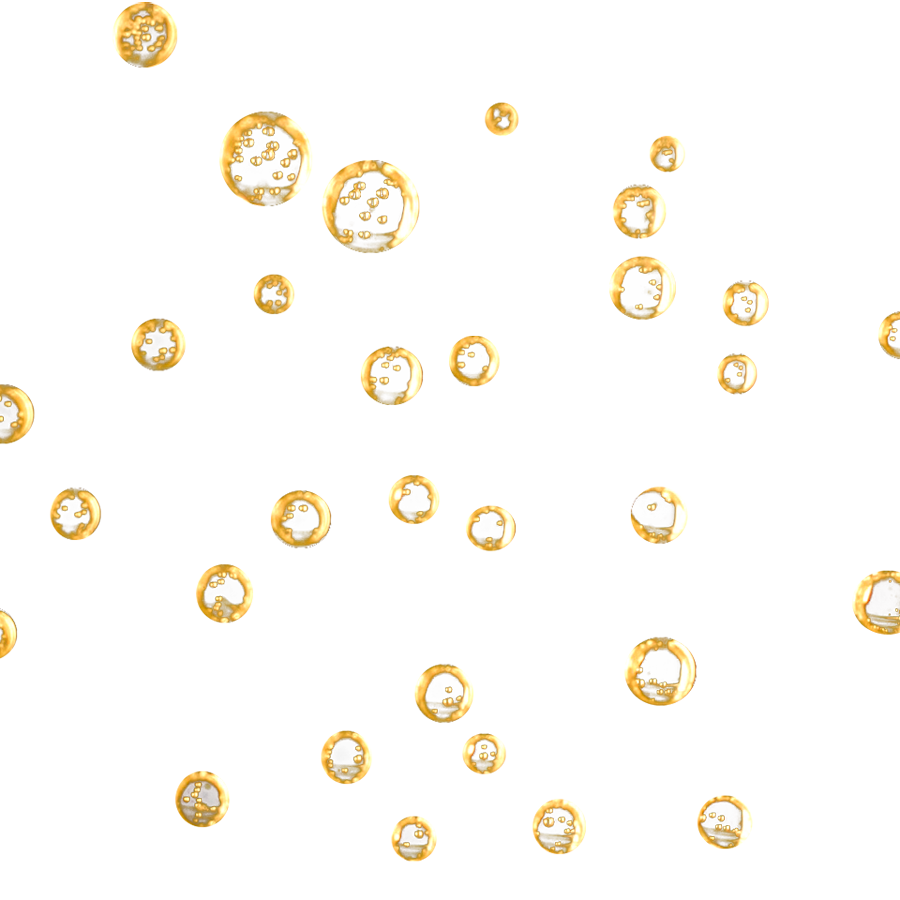 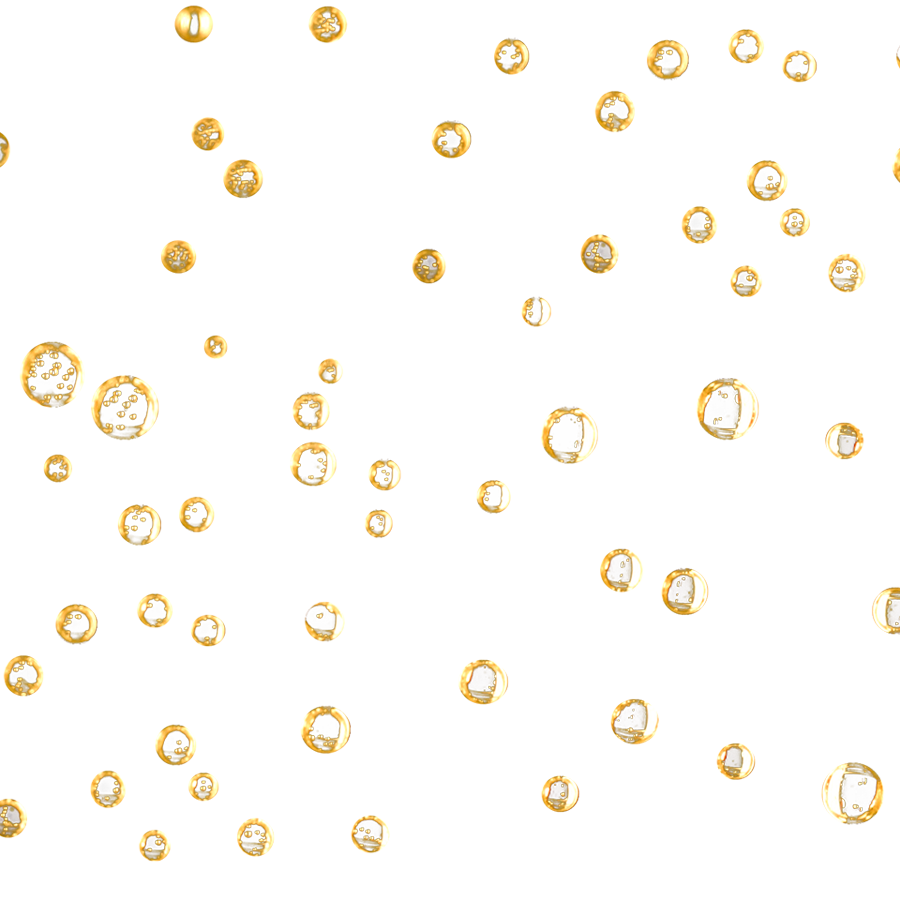 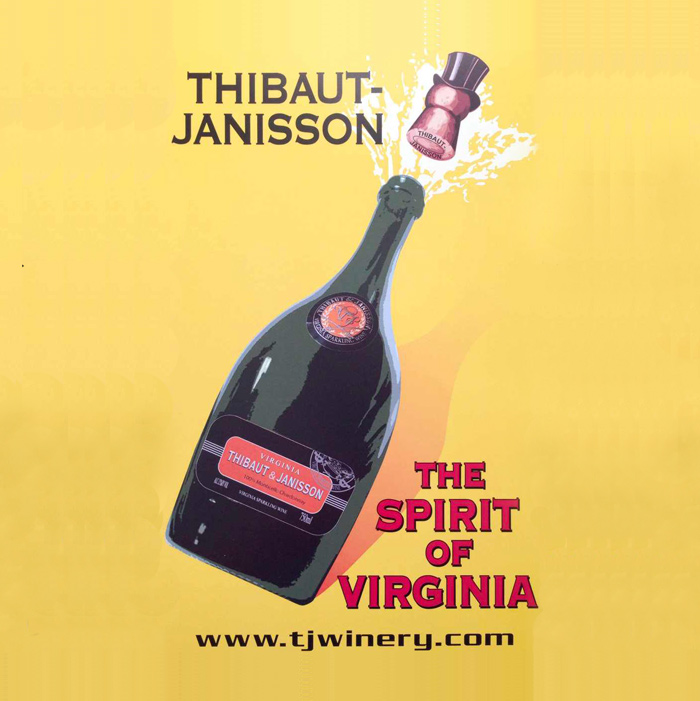 He joined a local Virginia winery in 2003 as a consultant to spearhead the creation of a sparkling wine.

In 2005, he started his own label in partnership with Manuel Janisson, producer of the Champagne Janisson & Fils.

The first vintage was released in November 2007 under the brand: Thibaut-Janisson “Blanc de Chardonnay”.

Thibaut has worked at some of the most exciting emerging wineries around the globe. 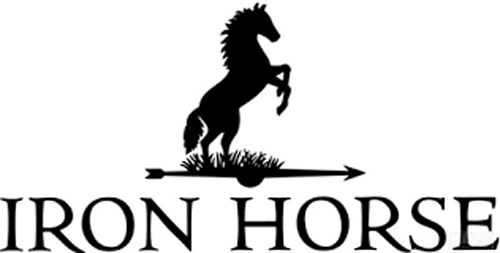 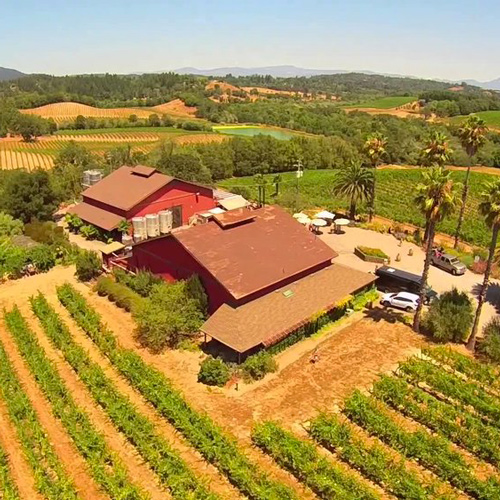 Instrumental in the creation of two new cuvees: Late Disgorged and Brut Rose

Robert M. Parker, Jr. wrote in the Wine Advocate( 1987):   1985 Brut Rose, obviously modeled after the deep salmon-colored rose of Dom Perignon, astounded me with its flavor and richness. Rather full deep and complex. It has to be the best sparkling wine yet made in California.  The other knock-out sparkling wine is the 1984 Blanc de Blancs. It exhibits flavor and finesse., has a lovely, creamy apple-butter richness, tiny, persistent bubbles and a long dry finish.

In America, one of the best sparkling wines comes from Iron Horse 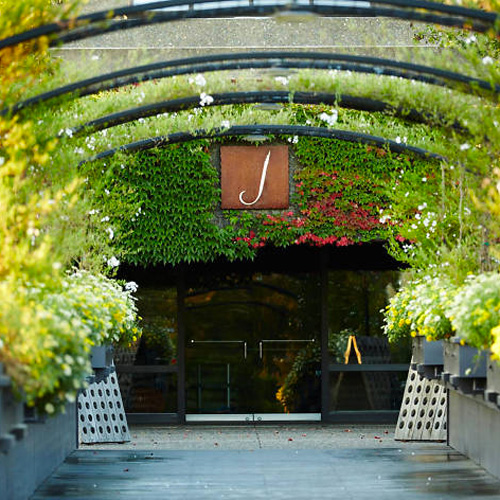 Spearheaded Jordan’s entry into the sparkling wine market; from the start-up phase, developed and managed the production of 25,000 cases.

In three years alone. The “J” sparkling wine won 10 Gold medals at International Wine Competitions and, above all, won the “Schramsberg Trophy” in London for the Best Sparkling Wine. 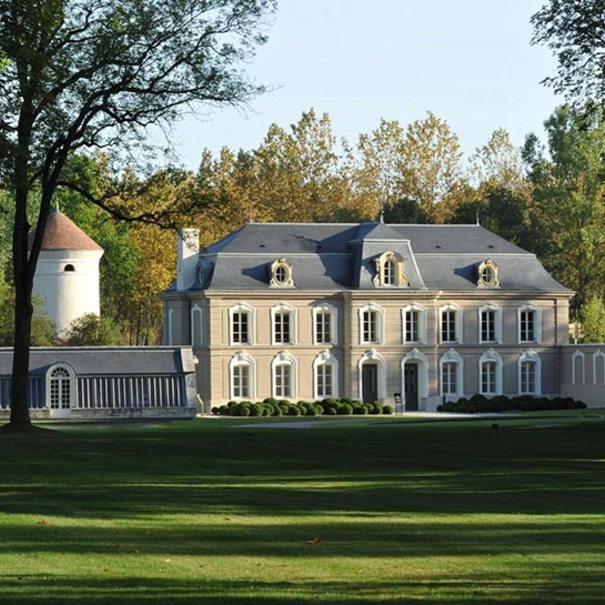 In charge of all facets of the production of 500,000 cases of Champagne. 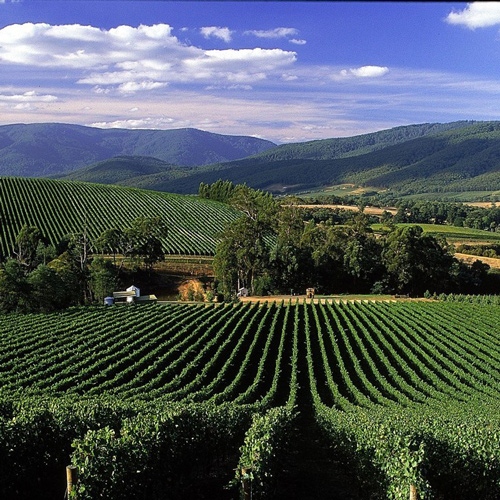 Voted “ Best of the Best” in the 1995 Australia and New Zealand Wine Guide, featured as Halliday’s Choice by acclaimed wine expert James Halliday and ranked 1st in the” Top 10 Wines of 1997”

Thibaut has developed a reputation for his commitment to excellence and professionalism, making outstanding wines and receiving numerous local, regional and international awards.

A well-kept secret is bubbling up at the foot of Virginia's Blue Ridge Mountains.
France 24 News Channel interview with Claude

Virginia Fizz could be the name of a comic book superhero—a corkscrew-curled, bespectacled librarian by day and electrifying crime fighter by night. In fact, it’s the name of a sparkling wine from Champagne maker Claude Thibaut, who, with his quiet manner and extraordinary ability to craft great bubblies from Virginia grapes, seems to have hidden magical powers of his own.

Thibaut-Janisson Blanc de Chardonnay is a Mid-Atlantic success story. It’s crisp, aromatic, bright and loaded with streams of tiny bubbles. The sparkler has been served at White House fêtes, including a birthday party for Thomas Jefferson, and is poured at top local restos...

We poured Virginia wines throughout the meal, even with that pound cake dessert: Thibaut-Janisson’s sparkling Blanc de Chardonnay, an exciting collaboration between Claude Thibaut (an expat from France’s Champagne region) and Champagne-based Manuel Janisson. Crisp and lemony, it was perfect with the citrusy cake.

The T- J (a nice abbreviation given the implied reference to Thomas Jefferson and his love of wines)has become a darling of the Washington restaurant scene, because it is both local and top quality.